Beckfoot Trust is an organisation that links a group of local Bradford schools together so that they can collectively improve the life chances for young people within their schools. Our aim is to create a group of truly remarkable schools each with a genuine comprehensive intake. They will be wonderful places for young people to learn and grow up in. We want to make a difference. We want to create something special.

Welcome to my blog.

Congratulations to the Year 7 Rugby team who won the Bradford District rugby festival last term! They will now go onto represent the school and their district in the National 9's Exhibition Championship Festivals on the 21st June!

The Year 7 squad is made up of approximately 32 players who have committed to training each week and have attended 5 fixtures throughout the academic year. Many of these students have gone on to join and represent local clubs such as Bradford Salem RUFC and Queensbury RL. They have consistently shown that they are a respectful, committed and talented group who have demonstrated exciting potential. The squad continue to train and prepare for their National rugby league competition and we wish them all the best for the 21st June!

The teams results for this academic year are listed below! 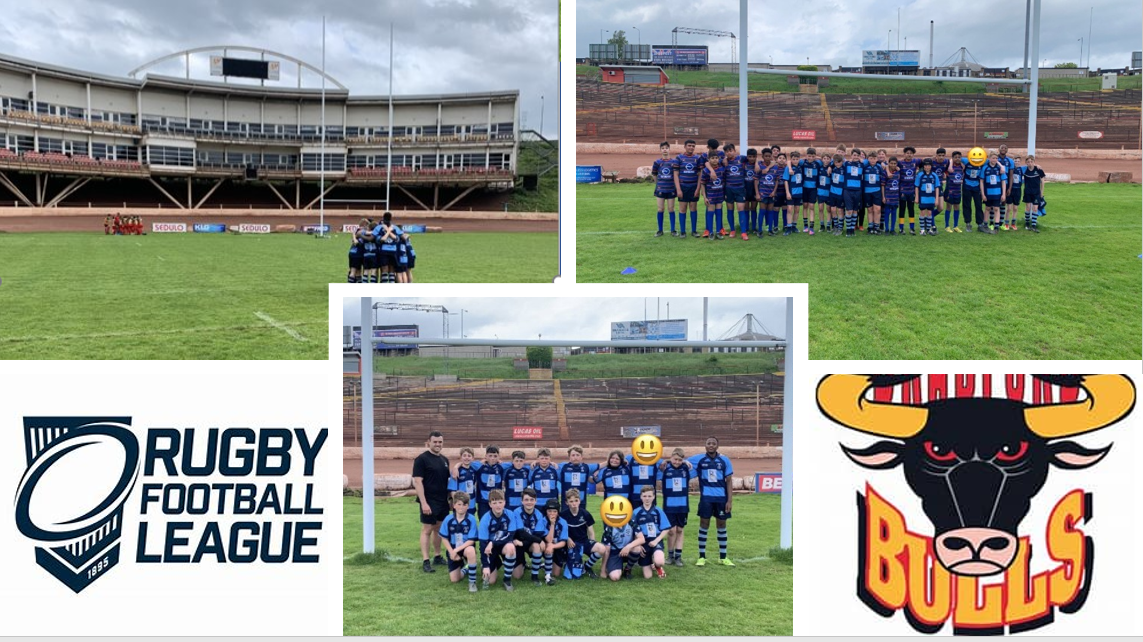 Students enjoyed success earlier this week, following their participation in the University of Bradford Mock Trial Competition. The Beckfoot Thornton team comprised of four students, all of whom are studying A Level Law in Year 12.

The final round of the competition saw our team acting for the Defence, whilst the team from Bradford Grammar School acted for the Prosecution in a case involving unlawful and dangerous act manslaughter.

The final of the competition was held in the University of Bradford's Lady Hale Court, giving the students the opportunity to take on the roles of senior and junior counsel in a real-life courtroom setting.

They questioned witnesses and applied legal concepts to the case. Our students performed exceptionally well against tough competition, and the outcome, decided by the judge, was that the two teams had drawn.

We now look forward to receiving our award, and are excited to find out when and where this will take place!

Congratulations to our very own Mr Joyce who is receiving, along with the other volunteers, the prestigious Queen’s Award for Voluntary Service for his work helping at Undercliffe Cemetery.

Equivalent to the MBE, QAVS are the highest awards given to local voluntary groups in the UK.

I hope everyone has a lovely weekend.

Back to all news